During our whirlwind day is D. C. we decided to skip the National Mall and visit the Capitol, The Supreme Court, and the Library of Congress. Of course, these buildings allowed us a glimpse at the White House too so, hence the article’s title. Enjoy the pics and the mini history review.

The Constitution of the United States divides the federal government into three branches to ensure a central government in which no individual or group gains too much control:
• Legislative – Makes laws (Congress)
• Executive – Carries out laws (President, Vice President, Cabinet)
• Judicial – Evaluates laws (Supreme Court and other courts)

The United States Capitol, often called the Capitol Building, is the home of the United States Congress, and the seat of the legislative branch of the U.S. federal government. It sits atop Capitol Hill at the eastern end of the National Mall in Washington, D.C.

The original building was completed in 1800 and was subsequently expanded, particularly with the addition of the massive dome, and expanded chambers for the bicameral legislature, the House of Representatives in the south wing and the Senate in the north wing.

The Supreme Court Building, located at One First Street, NE, in Washington, DC, is the permanent home of the Court. Completed in 1935.

The Library of Congress is the largest library in the world, with millions of books, recordings, photographs, newspapers, maps, and manuscripts in its collections. The Library is the main research arm of the U.S. Congress and the home of the U.S. Copyright Office.
The Library preserves and provides access to a rich, diverse, and enduring source of knowledge to inform, inspire and engage you in your intellectual and creative endeavors. Whether you are new to the Library of Congress or an experienced researcher, we have a world-class staff ready to assist you online and in person. 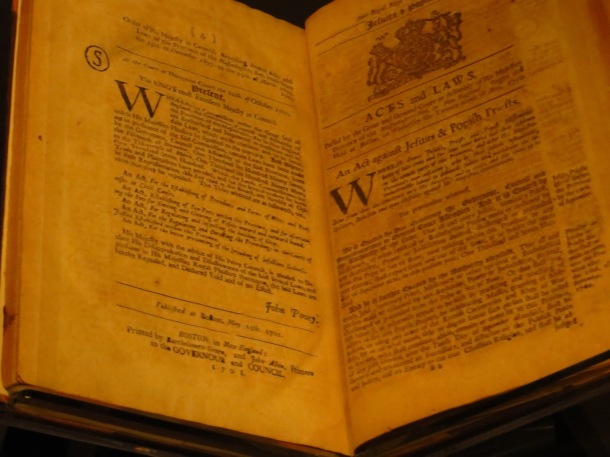 Founded in 1800, the library is oldest federal cultural institution in the nation. On August 24, 1814, British troops burned the Capitol building destroying the Library’s core collection of 3,000 volumes. On January 30, 1815, Congress approved the purchase of Thomas Jefferson’s personal library of 6,487 books for $23,950.

The oldest of the three United States Library of Congress buildings, the Thomas Jefferson Building, originally known as the Library of Congress Building. The Beaux-Arts style building is known for its classicizing facade and elaborately decorated interior from the 1800s.

We did not get a chance to visit the other two Library of Congress buildings; James Madison Memorial Building or John Adams Building. 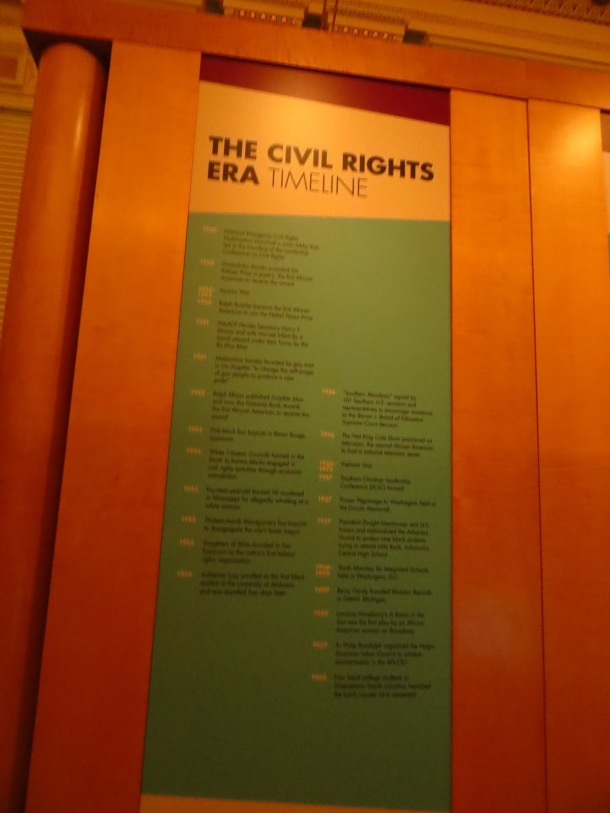 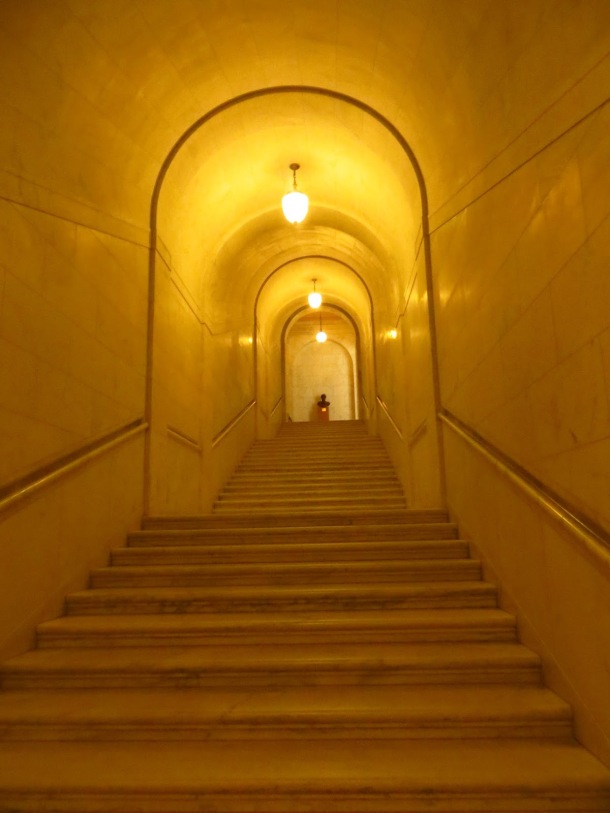 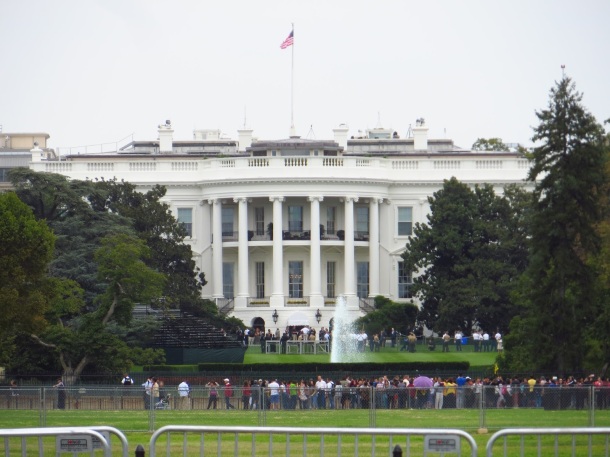 The White House is the official residence and workplace of the President of the United States. It’s prestigious address of 1600 Pennsylvania Avenue NW in Washington, D.C., and has been the residence of every U.S. president since John Adams in 1800. The interesting thing is there is currently a loft with the 1600 address in the SE as well. Wonder who ensures the mail’s getting to the right place?

The term “White House” refers to the president and his advisers, as in “The White House announced that…”.

Designed by Irish-born architect James Hoban in the neoclassical style, construction took place between 1792 and 1800 using Aquia Creek sandstone painted white. In 1814, during the War of 1812, the British Army set the mansion ablaze. Reconstruction began almost immediately with the administration’s support for the building to become a national landmark. 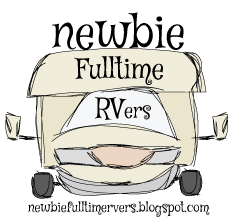 Article and Images by J.L. Wright of Newbie Fulltime RVers | The Black Lion is a humble interdisciplinary journal that values your voice. For contribution opportunities, Join As A Contributor; to learn more about submitting to the journal’s creative magazine, visit the The Wire’s Dream Magazine: Submit. | Copyright Policy